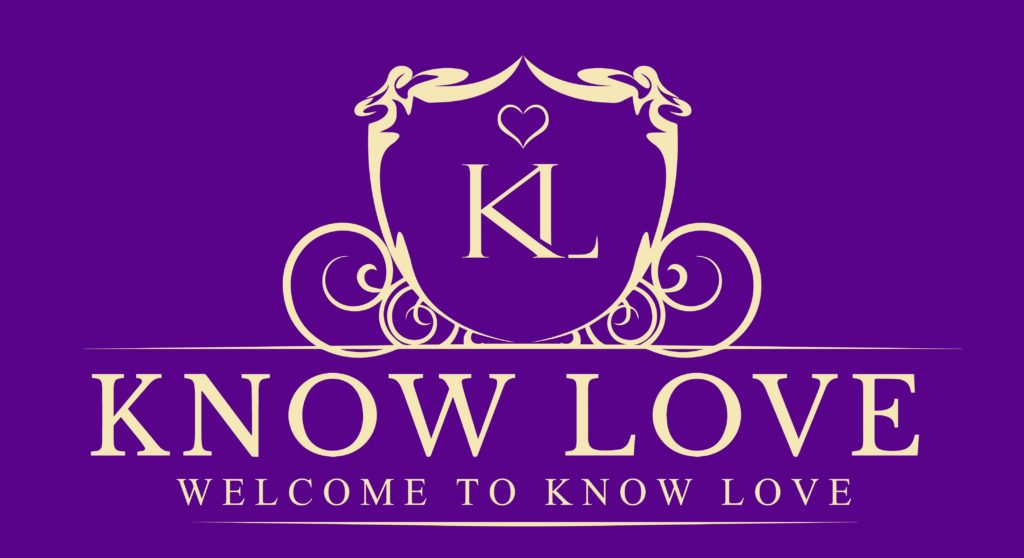 want to help our app evolve?

where our app currently stands

where our app is headed

An all-in-one educational relationship social network revolving around a simulated game for people interested in evolving in the areas of successful dating, relationships, marriages, self-improvement, and communication skills.

The bulk of the evolution/increase of the player’s relationship IQ will come from them playing the simulated game.  The remaining increase/evolution of the player’s relational IQ will come from communicating and masterminding with the community members who are also playing the game and discussing what they’ve experienced and learned from the game or in life, in the community groups.
Having a community of relationally like-minded people whose IQ’s are constantly increasing and molding will increase the probability of successful relationships and marriages for those who select their future mate from the organic community we’re trying to build.

What will keep the users coming back to play.

In order to play the game and join the community, the person will first have to create a profile and take a Relationship IQ multiple-choice and true or false survey.  The survey results will determine their Relationship IQ range and the tier that their survey results has landed them in (Tier 1, 2, or 3).  Their survey results, “Relationship IQ Range,” will direct them to their tier’s community where they can play the game, only communicate with and have access to people who are in their IQ range/Tier, as well as utilize the perks that come with and are limited to their respective tier/community.

Any person can graduate to another tier, but they can only do so by taking another Relationship IQ survey and landing in the IQ range of the upper tiers.  The survey can only be re-taken after completing or winning a full simulated game three times.  Upper tiers have more and better features than the lower tiers, which will also give the players reason or incentive to strive to be in a higher tier.

Tier 1 (The lowest, or Bottom Tier) – The user of this tier community can only communicate with others in the tier 1 community via commenting on a group discussion thread and they can’t see the pictures of the people in the community or converse directly to each other 1 on 1.

Tier 2 (The middle Tier) – The user of this tier community can only communicate with others in the middle tier 2 community.  The user will now be able to see a distorted picture/silhouette of the persons in the tier that they are in.  The user can communicate with people in the community through commenting on group discussion threads. The can also instant message one another as well.  When instant messaging in this tier, the user won’t be able to use numbers to pass phone numbers, @ signs or email addresses to pass email address, and they won’t be able share pictures.

Tier 3 (The Top Tier) – The user of this tier can do everything that the user of the middle tier can do in addition to being able to see a clear picture of the people in the community and being able to share pictures phone numbers and email address in the IM.  After playing the simulator 3 times in tier 3 the face time feature will be unlocked and available for those whose status is dater for those who want to date with the face time option to speed up the opportunity and provide safety for those interested in a blind date. (This helps to see if the person looks like their picture and see if there’s a sense of chemistry before the physical date.)

If the player’s IQ is low and they’re a part of a tier that they don’t want to be associated with, they’ll play the game the three times to completion as needed to re-test and move up a tier, especially if they invited someone to the community who ended up in a higher tier than they did, which would keep them from being able to communicate with them on the network because of their lower tier status.

If the player’s IQ is mid or high, they’ll come back just to see where everyone else’s IQ lies, not to mention just to be proud of their status in comparison to others in the community.  This group of people will also recruit people to the community, just to have more people that they can potentially be higher in tier than.

The competitive person will come back just to beat the game, others that they play the game against, or to feel a sense of advancement or victory.

Some people will come back just because they want to feel smart.  This type of person will visit daily just to share advice in the different community groups, and comment on topics and discussions that other people are having.

Lastly, you will have the Determined Learner or someone who is serious about bettering their relationship knowledge and experience who will soak up everything that the social network will have to offer on a daily basis from the info that they learn from playing the game, to looking for a compatible mate to have a successful relationship with.

The aim is creation of a culture of common awareness and effective training that will have a direct impact on tomorrow’s divorce rate as the application scope is end to end relationship Life Cycle Care.

want to help our app evolve?

Go to App on Apple
GO TO APP ON GOOGLE